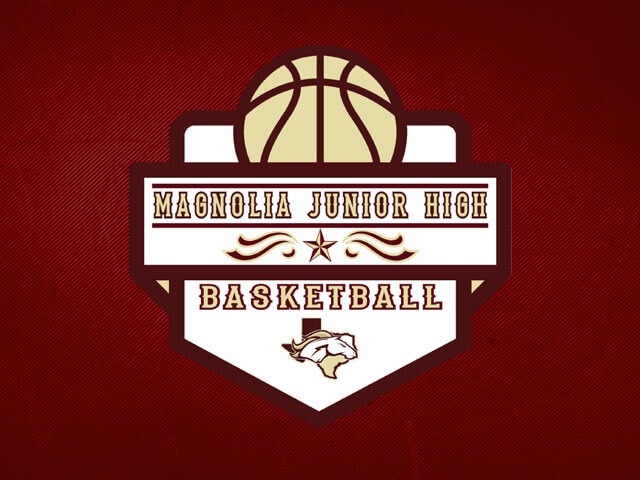 MJH had a great weekend at the BBJH tournament this weekend! Both 7th and 8th grade A teams came out as tournament champs! 7th grade started the weekend with the same team that they took to overtime at the last A team tournament and beat them in another close game. The following two games weren't as close in route to the 1st place trophy.
8th grade played extremely well on Friday night against Lynn Lucas winning in convincing fashion to set up a game against a tough Irons JH team Saturday morning. After being down by 10 a couple times in the first half, the team fought back sending the game into overtime. After a couple missed 3 point attempts, Elijah Portalis got an offensive rebound and putback to put the Mustangs in the championship game. The championship game proved to be a blowout against Brabham en route to the 1st place trophy.